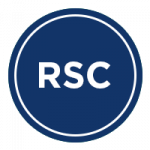 The Vortex Ring State and the Vuichard Recovery Techniques

Settling with power, also known as vortex ring state, has caused numerous injuries and deaths and significant helicopter equipment damage. This session will explain how to recover from vortex ring state using the Vuichard Recovery Techniques, a highly efficient set of techniques, especially in terms of altitude loss. Robinson Helicopter Co. has been teaching this method, developed by Claude Vuichard and tested extensively in Switzerland and the United States, for several years.

Claude Vuichard is president of the Vuichard Recovery Aviation Safety Foundation. A pioneer in the helicopter industry, Claude has more than 16,000 hours of flight experience with 15 different type ratings. He also flew as a high-altitude rescue pilot for Air-Zermatt, piloted presidential aircraft and search-and-rescue missions on behalf of the Swiss government, and served as a civil aviation flight inspector for the Swiss civil aviation authority. Claude is the creator of the Vuichard Recovery Technique for Vortex Ring State escape.

Tim Tucker is chief instructor at Robinson Helicopter Co. He spent 27 years in the military in various capacities (active duty, reservist, and Department of Defense civilian) as an instructor pilot teaching in the army’s UH-1 Huey. Tim received his FAA helicopter flight instructor certificate in 1973 and a few years later purchased the first Robinson R22 ever sold. He has conducted more than 120 foreign safety courses in 31 countries and is authorized to conduct tests in Robinson’s 3 models as well as 12 other makes and models of helicopters. 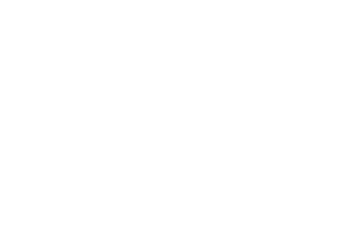